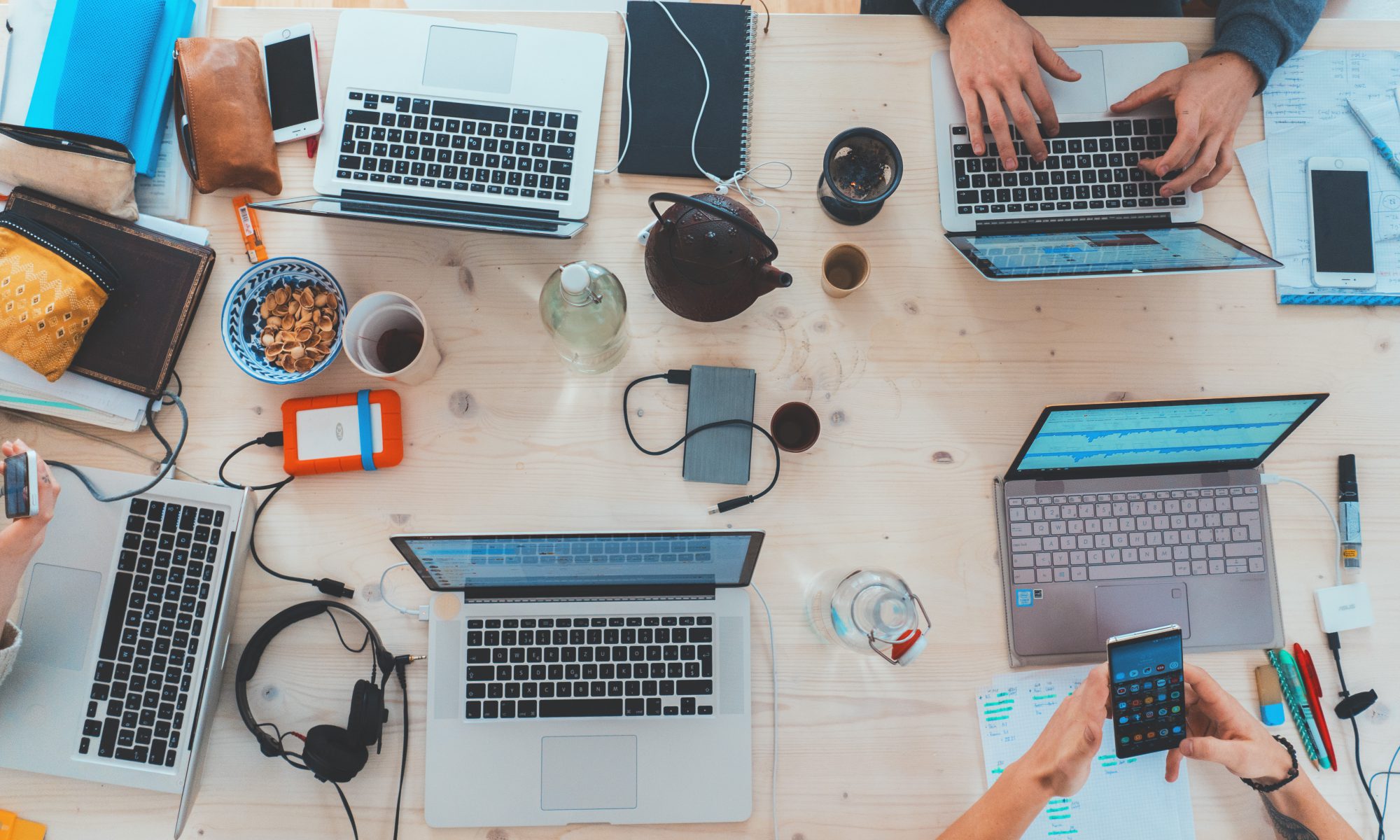 Although I spend a fair amount of time at client offices across the UK with individuals and teams, I’ve now been primarily working from home in South Manchester for twelve months. I have a work space which doubles as a spare bedroom. I have all the requirements of an office space; desk, power, wifi, tea making facilities, but there is something missing when you work from home the majority of the week, human contact.

Working from home can be lonely. Yes, you’re answering emails to other people and you have phone or video calls to make. You might even see the postman more often. But what you don’t have, and many of us need, is face-to-face human contact.

Just being in the same space as others, even if you’re focused on completely different tasks is enough to support mental health and general wellbeing.

It’s why people work in coffee shops and bars, hot-desking spaces and hotel foyers. Many could easily stay in their rooms, or at home, but many who do will feel a growing desire to be somewhere they can see, and interact with other humans.

I’ve worked at home for long enough now to know that it works for me in the short term, but I can’t maintain the focus and feeling of success for more than a couple of days without needing to have a face-to-face conversation or some human interaction.

Thanks to new roles I’ve taken on recently (more on that soon), and previous relationships I already had in place, I’ve been lucky enough to have a desk at The Co-operatives Federation allocated to me.

The Federation is a large building in Manchester City Center, and one of the six floors is dedicated to perminent and hotdesk residents. They have access to the usually shared working space features, such as printing, kitchen, bike storage, showers wifi, etc. Thanks to the pledge everybody agrees to take when joining, and the desire for the residents to be making a difference in the world, they are also very similar in their outlook on life.

It’s great to be part of a community where the residents are broad in their backgrounds, businesses, needs and stage of growth, but without exception are approachable, supportive and open minded.

Although I won’t be at The Federation every day, it’s great to be able to cycling the four miles into the city centre, make a brew, say hello to some familiar faces and do a full day of focused work surrounded by others who are doing the same.

There is a secondary benefit to working at The Federation; an unavoidable break between work life and home life while I commute between the two.

As anybody who works in their house and only has the time it takes to walk down the stairs to defrag and switch modes between their work and their family will know, it can be very helpful to be more punctuated about that change.

I’ve previously used a short walk around the block, or nipping to the shops to help with the change, but more often than not I would take my work brain to the dining table, and nobody benefits from that.

So The Federation is a great option for me. I was in the building at least once a week anyway for an event, or to record the Tech for Good Live podcast, so making it official and seeing work and home as separate again, at least most of the time, can only be beneficial.

Do you work from home? How do you deal with lack of human interaction? What about the separation of work and home life? I’d love to hear your thoughts on Twitter.